Only genuine flexibility will close the gender pay gap

Companies need to effect real change in the way they attract and support senior women if they are to plug the gender pay gap. The power of the 2to3days ‘hood’ means firms can reverse the exodus and change public perception.

The deadline for gender pay gap reporting is upon us and there have already been some nasty surprises from companies that have revealed their figures.

From Channel 4 and ITN to Goldman Sachs, HSBC and beyond, companies have been forced to reveal large gender pay gaps, often caused by gender imbalances at senior levels. Those employing more than 250 people have until 4th April to publish their gender pay gap figures.

“Businesses are facing the consequences of past inflexible cultures, which forced women out of the workforce when they had children,” says 2to3days founder Juliet Turnbull. “They made it almost impossible for women to stay on and progress their careers.”

The resulting exodus of senior women and gender pay gulf means companies have a huge issue to tackle. The business world needs to hire women who left their industries back into senior positions. The way to do this is by offering genuine flexibility – the kind of flexibility that truly allows people to manage their lives and careers without sacrificing one for the other.

Those whose gender pay gap audit results are looking less than stellar need to review their approach and start offering the flexibility that will attract talented senior women to the organisation. There are so many reasons to do this aside from the legislative push – diverse teams make better decisions, for example.

In the past these arguments may have met boardroom disinterest or resistance. Now gender pay gap legislation is focusing minds on the perils of ignoring the issue. There is talk in political circles of future fines for firms that fail to publish their data or tackle their gender gaps.

So, if your audit shows you have a gap to close, now is the time to do something about it. This means changing the way you recruit and reward women. 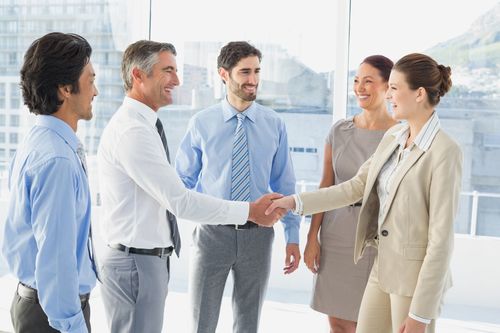 “By offering genuine flexibility at the top, businesses send a very clear and positive message that life and work can be integrated and will be fully supported,” says Juliet. “This message will be received by their female intake, from graduates upwards.”

Anything less than genuine flexibility, fair pay and transparency will not plug the gap. Even then, it’s going to take time to raise levels of senior women. Once a company has a poor reputation for gender equality that can be hard to shift. It’s time to make changes and shout about those changes.

At 2to3days we offer the solution to the problem of finding and recruiting senior women. We have 27,000 women registered with us looking for flexible roles and we are being talked about from the boardroom to the school gate. 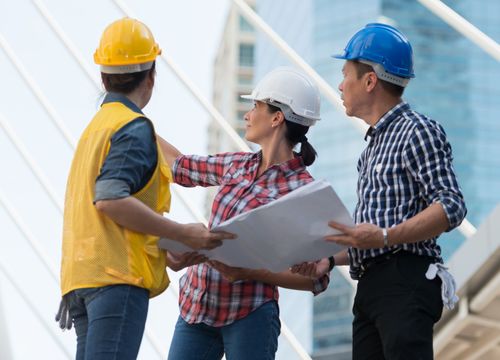 Mothers champion mothers and share our jobs between themselves, so use the power of the 2to3days ‘hood’ to plug the gender pay gap and change public perception of your business.

We are already working with firms such as Nationwide, Grant Thornton, Arcadis and Santander to move the pendulum on their female hiring approach. Join the 2to3days 'hood' (our community) and work with us to create sustainable change so the gender pay gap issue is no longer an issue.